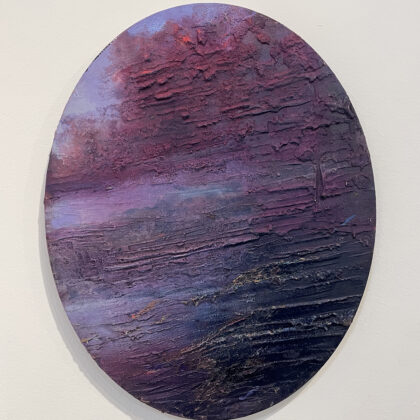 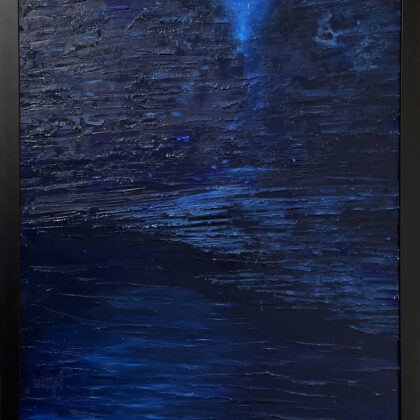 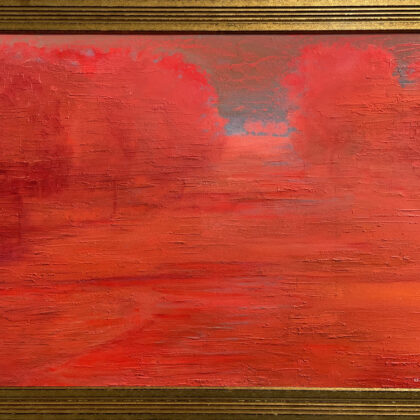 betweenadream
Kevin Okeith, Between A Dream, Acrylic on board, 54" x 42" 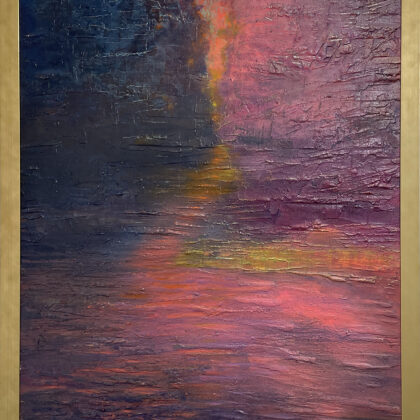 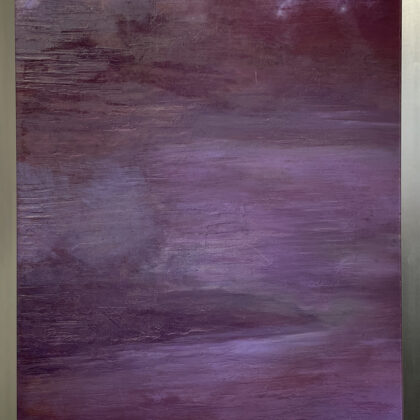 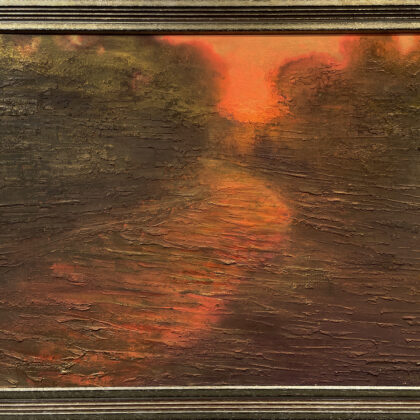 movementinstillness
Kevin Okeith, Movement in stillness, Acrylic on board, 35" x 37"

Kevin Okeith, born Kevin Okeith Corley is an Atlanta based painter from Chicago, known for his distinctive impressionistic paintings. Described as one of the most promising artist to emerge in the 21st century, his pre-eminent works are large figures, eyes closed, executed with a palette knife into multi-faceted original paintings.  For him, music and art are inextricably linked. Having played the trumpet when he was young, these two creative disciplines influence not only his life, but also his oil and acrylic paintings. He works only when inspired and the impetus always comes from life and music.

Okeith’s subject matter challenges the negative psychological aspects pertaining to African beauty. He created a series entitled “Naked Truth” celebrating strength, history, pride, dignity and culture. Permitting art to reflect the views, values, and ethics of a people empowering through art to speak best in all of us.

With no formal training in art, books have taught Okeith rather than any teacher.  From the relationship formed with gallery owner Andre Thompson, Okeith met fellow artist Gilbert Young and Kevin A. Williams /WAK.  Each of the artists, in some capacity, helped guide his career, most notably Kevin A Williams /WAK who later became Okeith’s mentor. Okeith’s works have been displayed in newspapers, magazines, television, movies, Galleries, also featured by the New York Times and Home Depot.  His first solo art exhibition entitled Love Supreme that was displayed for 4 months at the Chattanooga African American Museum.   Okeith’s most impressive accomplishment to date was being selected as a National Winner of the Bombay Sapphire Artisan Series contest. Awarded a showing at Miami Art Basel represented by Russell and Danny Simmons.

Art, to Okeith, is the materialization of thought and it expresses the spirit through form.  He believes the magic starts in the mind, and artists know that whatever they can clearly create in their minds can be made manifest into a concrete reality.  The main goal of his work is to use art as an educational tool that will inspire others to look within themselves.