Gabrielle Torres’ work seeks to expose the balance between materiality and meaning. Her art aims to decompose compartmentalization, blurring the lines of what we, humanity, presume to know. She uses materiality as the foundation, and at times the focus, in an attempt to engender questions and thoughts from her audience. Torres was born in Philadelphia, PA, and currently resides in Savannah, GA. She recently completed the MFA program in painting at Savannah College of Art and Design. Although Philadelphia, PA is her birthplace Sumter, SC, is where she was raised, attending Lander University for Visual Arts. Torres teaches part-time at Baton Rouge Community College while pursuing her career as an artist. She shows regularly with September Gray Gallery in Atlanta, Georgia, where she recently partnered for gallery representation.

Torres has recently been featured in Savannah Morning News and Savannah now magazine as artist of the month April Edition; the following month, she was the 912 Featured Artist. She has two solo shows on the horizon, one at Savannah State University, opening on August 10th, and the other at The September Gray Gallery at the end of October 2022. Her work has been in several group events thus far in her blossoming career, one at Savannah State FAAA group show, Our Golden Coast at Sulfur Studio in Savannah, GA, and Lush at the Westobou Gallery in Augusta, GA. Sulfur Studio also chose Torres as its August 2022 resident. Torres had the privilege of working for the talented artist Suzanne Jackson, from whom she gains much inspiration. Currently, her focus is to continue to use her platform in the arts to create a conversation and use site-specific relational art to form a bond with specific audiences she would like to reach. 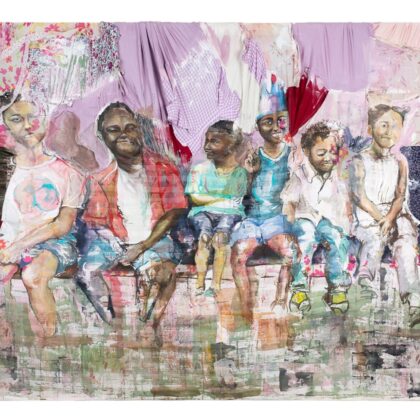 Gabrielle Torres Me and my Crew Pt. 1 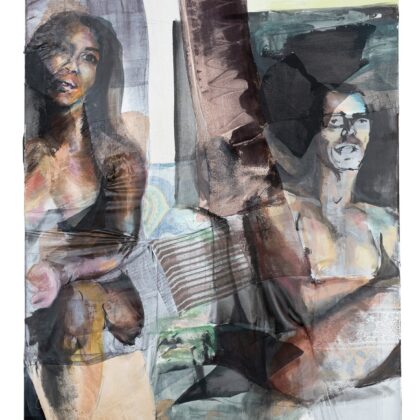 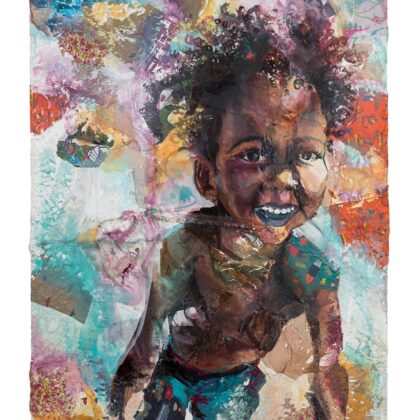 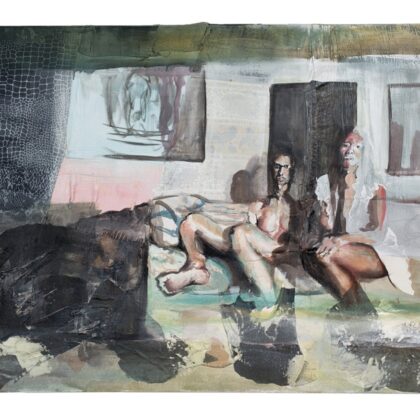 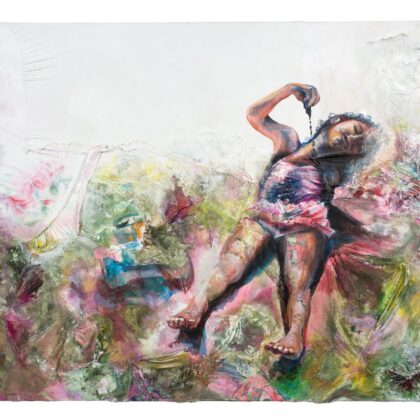 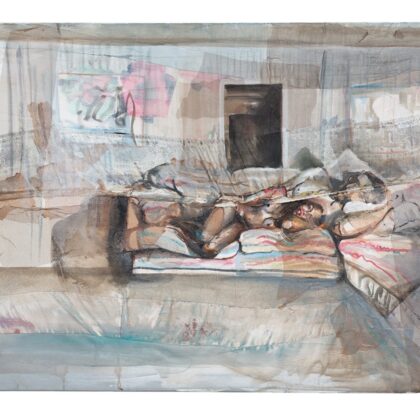 Gabrielle Torres Under the Rug 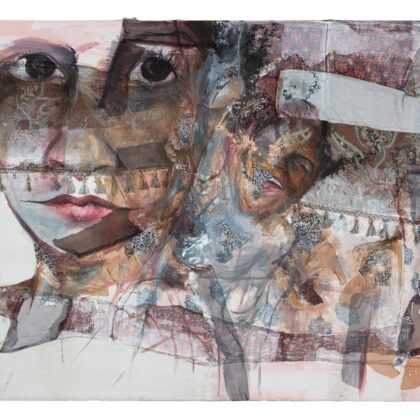 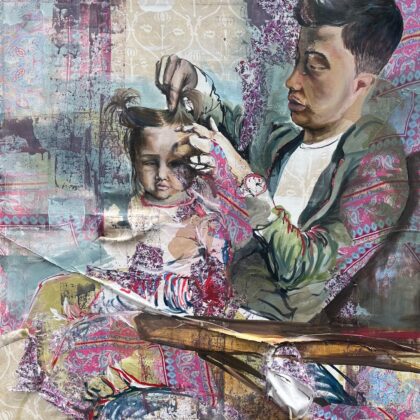 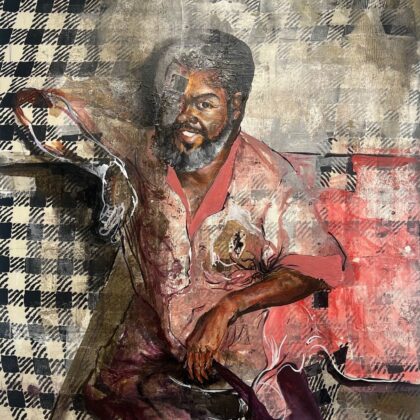 "Often in life, we are complacent in our thoughts, actions, and upbringing; humanity seldomly questions the powers at play beyond the scope of the superstructure." -Gabrielle Torres